WILLIAM CHOI: "IGNEOUS SONS IS A GRUNGE BAND FROM SINGAPORE" 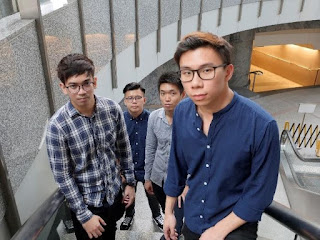 Igneous Sons is a grunge/alternative rock band from Singapore playing music with
influence of early 2000s genre. Their music is mainly inspired by bands like System of a
Down, Audioslave, Alter Bridge, Incubus and RATM. This 4-piece band was formed in
May 2018 and the band members consists of vocalist Rey Tan (Singaporean), guitarist
Archie Tan and bassist William Choi (Malaysians) and drummer Manuel Lerias
(Philippines).

1 Nov 2018 – Igneous Sons released their latest EP, Trouble in Paradise.
Comprising 3 singles, this is the band’s first album since they were formed 3 months
ago. It chronicles the start of their music journey in songwriting and music
production. The songs were recorded in Live Amp Studio, Singapore, mixed and
mastered by their audio engineer friend, John Paul. 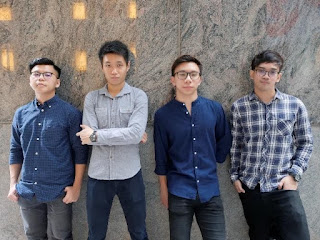 “The driving force behind our band is our desire to articulate the creativity and
emotions we suppress in our day-to-day lives, and this album bears testament to
that desire,” says the band’s bassist William Choi.
Written by the band’s vocalist Rey Isaiah Tan, the lyrics sought to portray the
emotions inspired by hidden struggles faced by people of different backgrounds. On
the outside, Singapore may be seen as a paradise with its first-class living
environment, but the daily stress from keeping pace with rising living standards is
often hidden from sight. As for the melody, the band hoped to invoke the same
inspiration they felt from listening to the raw, unassuming rock music they used to
escape to.

The first single, “Search”, speaks about a struggle to find meaning in the monotony
of life. It borrows influences from Creed/Alter Bridge’s lead guitarist, Mark Tremonti,
and the alternative rock music of the 2000s.

The second single, “Carrie”, was written as a song for those who decided to follow
what was decidedly the reasonable options laid out for them by the authority figures
in their lives. This song’s intro riff was inspired by One OK Rock with the slap bass
influenced by the almighty Flea from the band Red Hot Chili Peppers.

The last single, “Cope”, was written about moving on with life while carrying the
weight of depression, anxiety and other dark emotions that still carry a stigma in
today’s society. This song has elements of Linkin Park with some DJ scratch,
courtesy of DJ Yang2, their friend from Kuala Lumpur.

Through the making of this album, Igneous Sons has discovered what makes playing rock
music so intriguing and addictive – it is the freedom that rock music brings. With their raw,
unadulterated passion and unpretentious lyrics, their music brings an outlet of escape and
liberation to fellow rock music lovers.
Trouble in Paradise is now available on Spotify, iTunes and bandcamp. 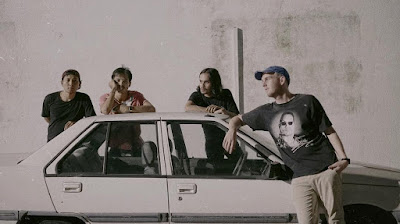 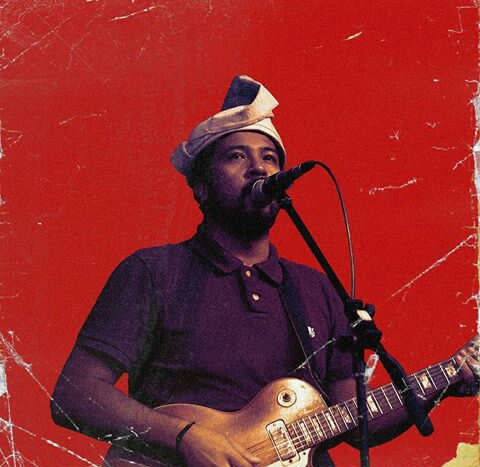 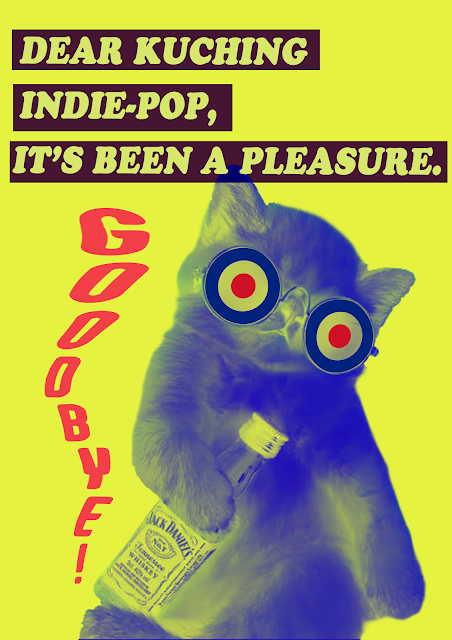